Cost of Living Calculator: What Will You Need to Live Comfortably in Costa Rica? 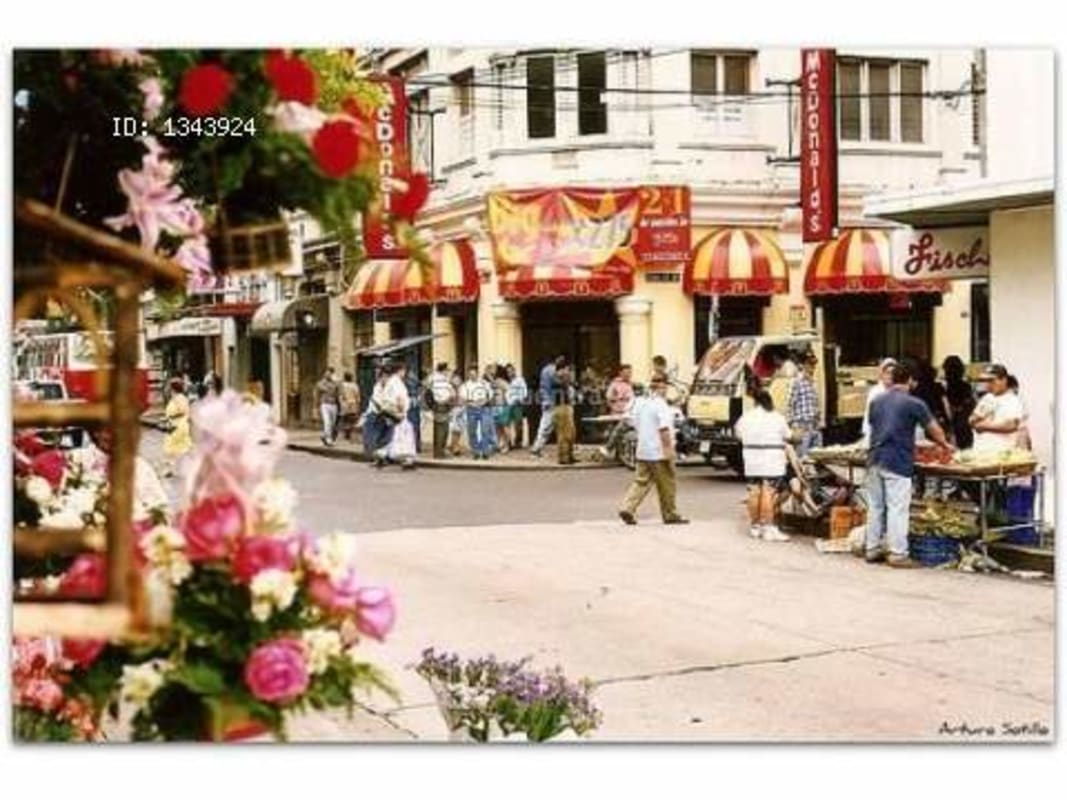 A growing number of Americans are moving abroad and living in Costa Rica. In fact, over 4% of Costa Rican immigrants are retired U.S. citizens looking for a cheap place to live during their Golden Years. Other people choose to live there to save money as well.

Since the cost of living index in Costa Rica is a lot lower than in the United States, most people believe they can save a lot of money by relocating. Unfortunately, not everyone actually saves money. Why? Not everything in Costa Rica is cheaper, so people living more affluent lifestyles may actually pay more. However, jobs in Costa Rica pay a lot less, so you may be worse off if you still depend on an income to get by.

Before moving to Costa Rica, you need to know how much it will cost and what your income needs to be to survive. You can usually expect to save money if you choose to have a fairly modest lifestyle, but it’s important to come up with a budget, especially if you will be living on a tight, fixed income. Here are some things you need to know.

Cost of living in Costa Rica

The United States has the highest per capita health care spending of any country in the world. It's also one of the most regressive, because consumers pay a flat monthly premium rather than an income-based fee. Since premiums rise with age, older citizens are stuck with high health care costs. Even people with subsidized health care through the Affordable Care Act face steep costs, due to very high premiums.

The average expat can expect to pay between 20% and 33% of the costs they would face in the United States. However, the following people might actually pay a little bit more:

Compare your average health care expenditures in the United States and budget for the difference if you are one of the few groups that would pay more.

Rent is one of the highest costs that most Americans face. The median rent in United States was $934 in 2014. You shouldn't have any trouble finding a cheaper place to live in Costa Rica. One blogger at mytanfeet.com reports , but they live in a very nice abode.

There is a tradeoff, though. The average house in Costa Rica is not quite as spacious as the homes in the United States. This isn’t necessarily a bad thing, if you consider that Americans tend to live decadent lifestyles and don't need the large homes they have. Unfortunately, this doesn't mean that every American expat can find a place with cheaper rent than in the United States. It largely depends on where you live. If you're currently living in a rural community, you're probably paying much less in rent than the national average. The average rent in Mississippi .

Keep in mind that you will probably pay a lot more if you’re planning on living in a larger home.

Buying a car in Costa Rica is more expensive than in the United States. There is a gradual tax rate of 40-48% tax on imported cars that are seven years or older. The tax is 30% for newer cars up to six years old. This can be a major cost for Americans who want a vehicle. If you’re living on a tight budget, then you may want to consider getting by without a car. You may not need a car at all if you live in San Jose, where you can rely on the city’s excellent public transportation. Unfortunately, the transportation system isn't as great in other parts of the country, but you may not need a car if you are spending most of your time in one region.

Food in Costa Rica is usually a bit cheaper than the United States. However, high-end restaurants tend to charge more, so you could burn through your budget quickly if you are eating out a lot. There are some great discount restaurants, though, so you can still eat out regularly as long as you choose where you eat carefully.

Taxes are another factor that you may or may not need to worry about while living in Costa Rica. Here are some things that you need to be aware of while living here.

Costa Rica has fairly steep sales taxes. The tax on most products is 13%. Sales taxes are already included in the cost-of-living calculations listed above, but this figure at least gives you some perspective on the amount of money that is given to the government.

As an expat, you probably won’t be working while staying in Costa Rica, because the government has strict laws barring immigrants from taking jobs. If you’re awarded a work visa, then you will need to pay taxes on your income. Here is an . However, you still need to file taxes with the IRS every year, even if you won’t owe any money with this exclusion.

How much should you expect to spend living in Costa Rica?

As an individual, you can live comfortably in Costa Rica on $1500-$2000 a month. This is much lower than most Americans have to pay to survive in the United States, even in fairly rural communities. However, it obviously depends on your lifestyle. If you want to drive regularly and own an American-sized house, you could actually end up paying a lot more to live in Costa Rica. Costa Rica is great for people with frugal tastes, but others may need to curtail their expectations.

Have you worked out a budget for your new life in Costa Rica? Please feel free to share your comments in that section below: