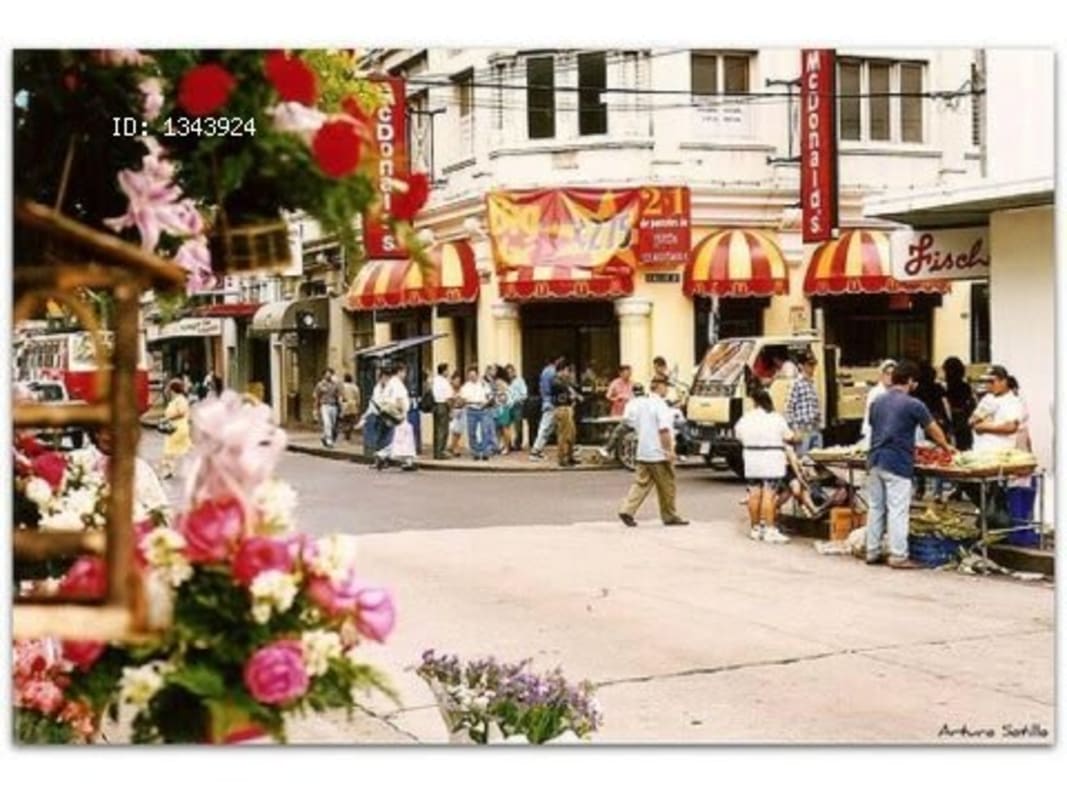 Costa Rica is a unique and fascinating culture. U.S. expats may need time to acclimate and grow to appreciate our customs. Here are 10 of the biggest changes you should be prepared for. Don’t worry - you’ll eventually get used to them.

In the United States, most women assume their husband's surname after getting married. Children also usually take the father's surname. This practice originates from medieval coverture laws in England, and remains a tradition in many other Western countries to this day.

Coverture is much less common in Costa Rica, so women


Children receive a surname that combines their mother’s and father's names. The father's last name is listed first and the mother’s maiden name is listed after. When people sign formal documents, they often , which can be difficult for new expats to navigate. When you first move to Costa Rica, these rules may seem unnecessary and a nuisance to navigate. However, Costa Ricans don't mind them very much because their bureaucracy is so strongly ingrained in the culture. The difference is partially due to the fact that Costa Ricans don't obsess about time nearly as much as people in the United States do, so they don’t mind sitting through these processes. One expat tells the story of how his debit card got eaten by an ATM, so the bank made him go through a very long, arduous process to get a replacement. This is fairly typical of banking procedures in Costa Rica. The process is usually much faster in United States.

American culture still objectifies women’s bodies. In some ways, Costa Rica has a more egalitarian perspective that can be more welcoming to female expats. The biggest difference is that Costa Rican women .

However, while the process is much quicker, funerals can also be more painful and much more emotional in Costa Rica:

5. Children Have Their Own Holiday

The United States has holidays to honor mothers and fathers. Meanwhile, Costa Rica celebrates a holiday just for children. Children's Day . People also follow different customs for giving directions. In the United States, people use a point of reference while giving directions. For example, they may say, “After you go down that street two blocks, you will see a large white church on the left.” In Costa Rica, the locals usually just provide a general direction and the number of blocks. Most people assume a block is 100 meters. It can take awhile to get acclimated to this system. However, expats can learn how to navigate Costa Rica with ease. The biggest challenge in Costa Rica will be getting used to driving without a GPS, because the technology isn't nearly as reliable.

The United States and many other countries value promptness. This isn't the case . Shea said that getting used to Tico Time was one of the biggest transitions. Here are a couple of quotes summarizing her experiences:

“My tutor didn’t show up,” I mention. ”Of course they didn’t!” they laugh back, “It’s Saturday and nice out, they went to the beach, Pura Vida!”

“She told me the seat cushions would be done on Monday, but when I went to pick them up, she said to come back the following Sunday,” I perplexedly complain. ”Why not? You’re on Tico Time…she probably didn’t feel like making them this week,” they reason.

“The internet company said they’d send someone out yesterday, but no one showed up?”

All of these people fulfilled their obligations, but in a much different time frame than Shea expected. You'll need to change your expectations about timeliness when you move to Costa Rica. You can either be frustrated that everyone is always late, or simply learn to go with the flow.

9. Acquaintances Greet Each Other With Kisses

Costa Ricans are very informal while greeting their friends. It’s common for people to than people in the United States, which can ironically be difficult for most Americans to get used to. People are reluctant to show anger in public, even if they have a legitimate reason to be upset. They are taught to settle their differences in a more laid-back way. This doesn’t mean that Costa Ricans don’t rebel against injustice. They have made tremendous progress in many areas (such as advancing women’s rights and receiving more protections for workers) over the past century, because people have been willing to stand up for their principles. However, their protests tend to be more organized and diplomatic. The recent taxi union